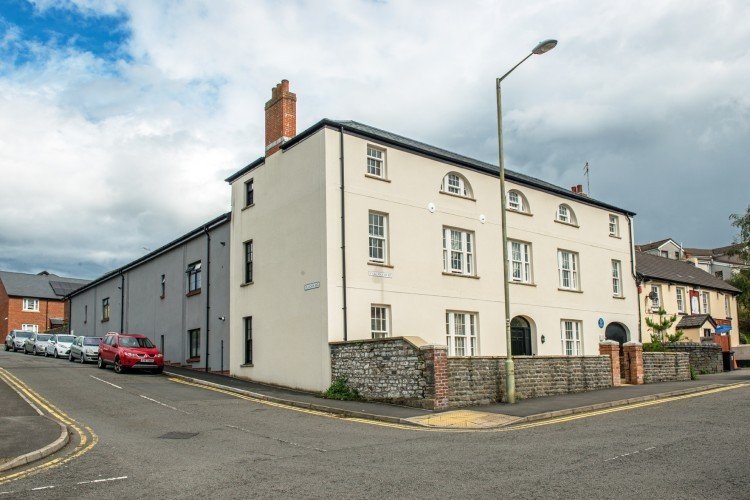 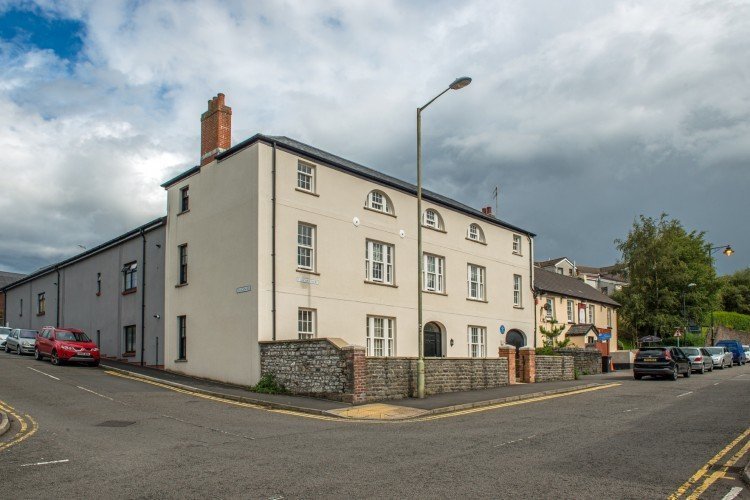 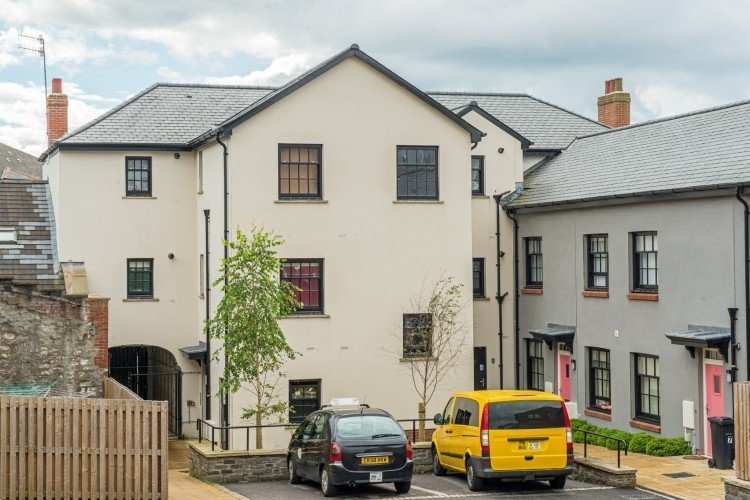 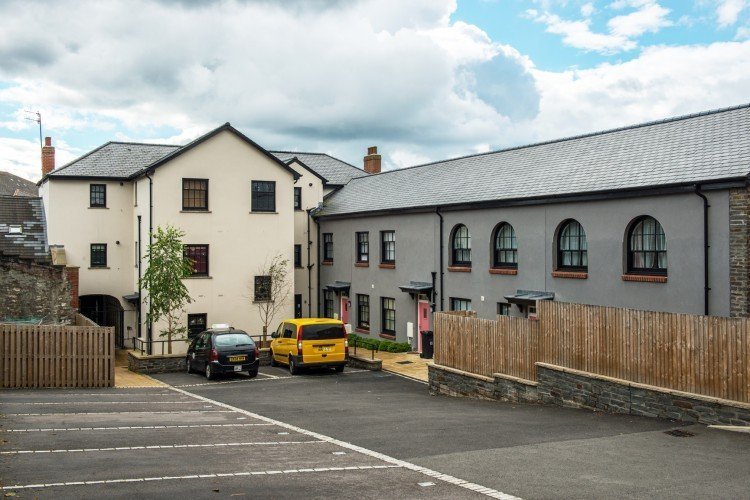 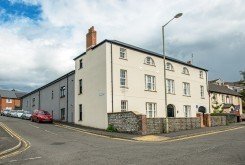 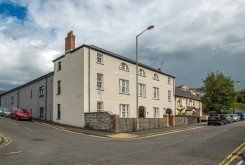 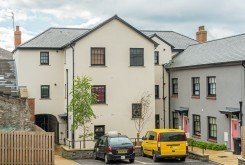 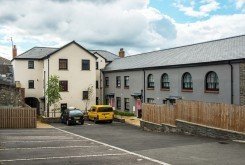 Full planning application and listed building consent for construction of 15 homes at one of Merthyr Tydfil’s most important historic buildings, the former Vulcan House.

The Grade II listed Vulcan House was a former foundry, before it later became a brewery, and is a historically significant site in the town given that it was a hub of Chartist activity in the 19th century. The building fell into disrepair in the late 20th century and had its roof removed in 2009 for health and safety reasons, making its redevelopment all the more pressing. Further historic elements were retained within the site, including an old chimney stack to the rear of the site. Wales & West Housing Association was commended for its excellent work in retaining and refurbishing an iconic local building.

Asbri Planning was involved from an early stage, undertaking detailed and continual pre-application discussions with Merthyr Tydfil County Borough Council and Cadw, given the listed status of the building.

Asbri produced the supporting Planning Statement and Code for Sustainable Homes Pre-Assessment, as well as having key advisory roles in the production of the Design & Access Statement and Heritage Statement that accompanied the submission. Post submission, further structural surveys ascertained that an ancillary structure within the site curtilage was not able to be retained due to instability, so Asbri Planning successfully negotiated its demolition through the production of a supporting Demolition Justification Statement.

The planning application threw up a number of complications on various issues, but Asbri aided the consultant team in steering the application to an approval through complications in relation to archaeology, drainage, ecology and structural stability. 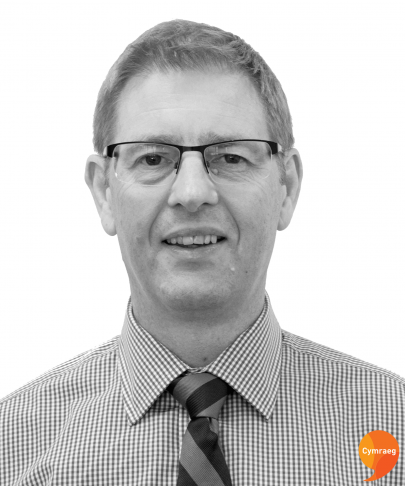 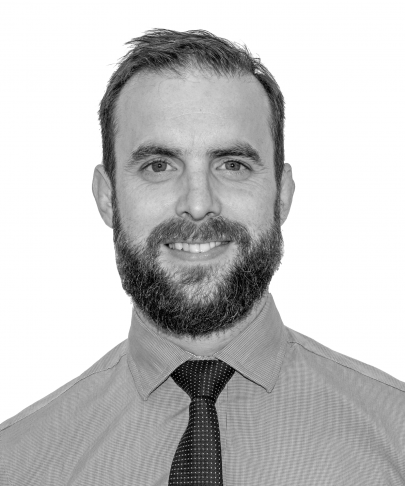