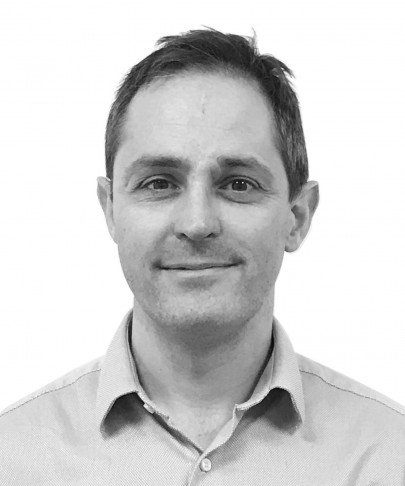 Jon is a Director in the Cardiff Office. Originally from Bristol he has worked in Wales and the South West of England for over 15 years. Recently Jon has worked on a number of schemes involving the regeneration of a number of prominent listed buildings, such as the Tram Shed in Cardiff and The Pump House in Barry, which have won a number of awards both regionally and nationally.

Outside of work Jon enjoys any kind of sport particularly rugby, football and golf. He scored the winner in a classic 1 – nil victory on his debut for the Asbri Planning 5-aside team, and is also a coach of his son’s mini rugby team at Llandaff RFC. The irony that an Englishman could be responsible for shaping the future of Welsh rugby players for years to come isn’t lost on the rest of the team!