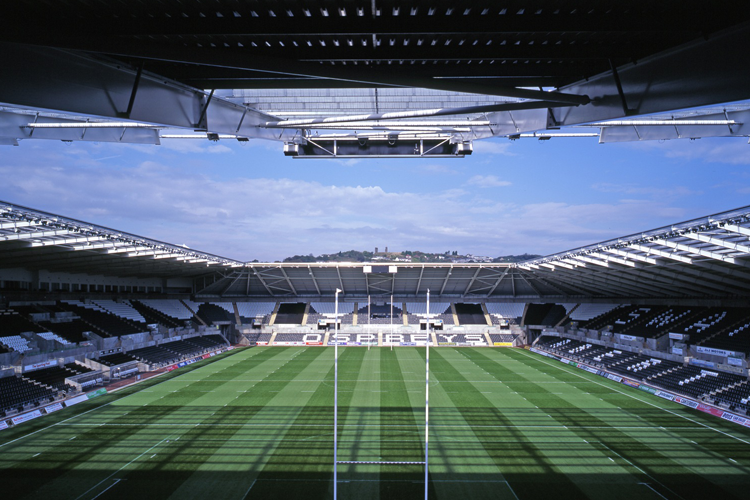 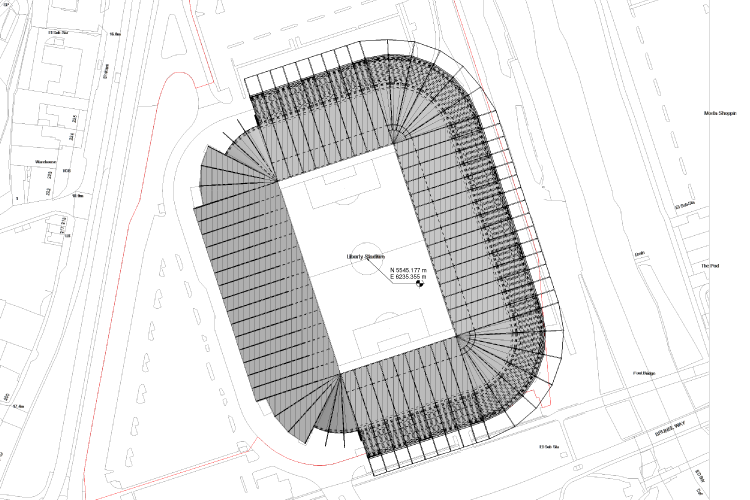 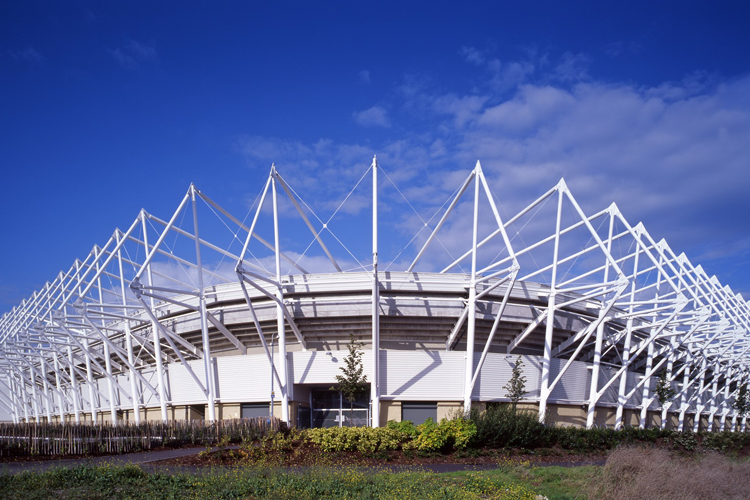 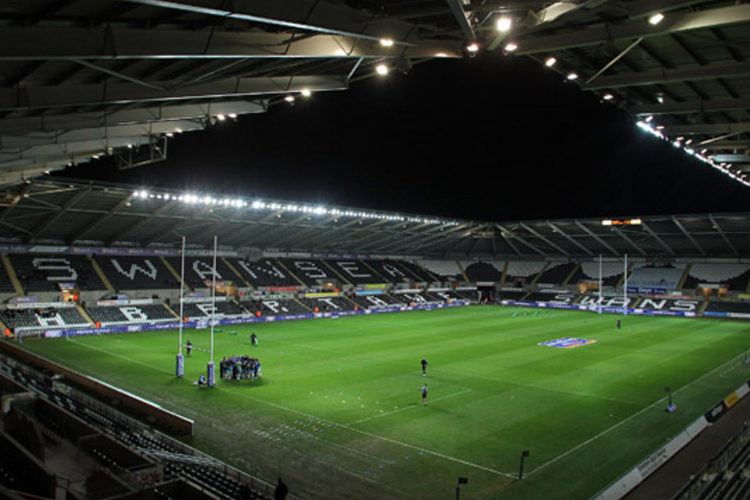 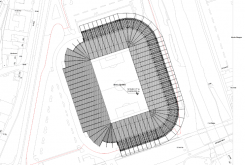 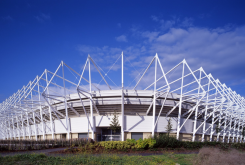 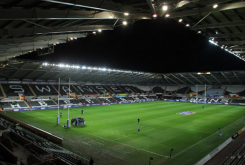 Asbri Planning were instructed by Swansea City Association Football Club to submit a planning application for the extension of the Liberty Stadium supported by an Environmental Impact Assessment. The extension would increase its capacity from 20,500 to approximately 34,000 – an overall increase of approximately 13,500. This would be achieved by remodelling within the West stand structure and by extending the existing North, South and East stands.

Asbri Planning sought to address issues surrounding the site’s position within an air quality management area, the additional traffic movements and parking issues on match day due to the increase in supporter numbers and the visual impact of an enlarged stadium.

All of these issues were drawn together by Asbri Planning Limited within an Environmental Impact Assessment. Planning permission for the extension in 2014 in order to help realise the ambition of the club. 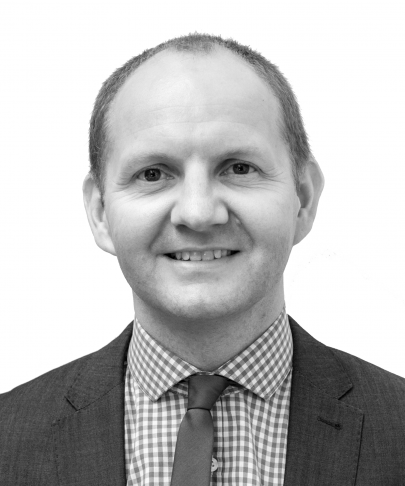